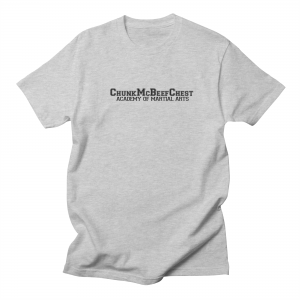 The #bollywood movie RRR helped me define what I am looking for in films, and a lot of stuff out there is really lacking by comparison.